The Miller Hull Partnership has achieved Living Building Challenge certification for its renovation of the Loom House, located on a bluff in Bainbridge Island, Wash. The project is one of four residences to achieve the rigorous green-project designation—and the first retrofit project to do so. Miller Hull began the renovation of the 3,200-square-foot 1960s house in 2018, creating a tight building envelope and installing an extensive photovoltaic array and battery system to generate and store energy for the net-positive energy property. Rainwater cisterns and a gray-water treatment system ensure resource conservation on the property, which is studded with native evergreen trees, some of which reach up to 46 inches in diameter and are more than 100 years old.

Miller Hull also added a 725-square-foot detached carport to the property for the owner’s electric bikes and vehicles. Inside the single-family residence, Charlie Hellstern Interior Design worked with Miller Hull to ensure that the project’s furnishings remained free of LBC Red-List materials. Completed in 2019, Loom House hopes to serve as a prototype for homeowners pursuing sustainable retrofits of their own. [The Miller Hull Partnership]

Since COVID-19 began altering the lives of workers around the world, Gensler’s Research Institute has tracked global sentiment on the future of hybrid work through its Workplace Surveys. More than a year into the pandemic, Gensler has published a report titled “4 Emerging Patterns About Hybrid Work and the Future of the Office,” highlighting patterns and trends that offer insight on how and where employees might want to work in a post-pandemic society. “One finding that has been highly stable over time and across multiple countries is that most office workers don’t want to make a binary choice between the office or home,” the firm’s blog post on the report states. “Instead, they say they want a hybrid work model of both in-office and remote locations as they look to the future.” [Gensler]

The Norwell, Mass.–based educational nonprofit Handshouse Studio and the Catholic University of America’s School of Architecture, in Washington, are partnering for a 10-day workshop to recreate one of the oldest trusses that supported the Notre Dame Cathedral, in Paris, before a 2019 fire ravaged the structure. Using official drawings from Rémi Fromont and Cédric Trentesaux, the French architects leading the Notre Dame reconstruction, Handshouse and Catholic University will use traditional medieval building techniques to bring their 45-foot-wide by 35-foot-tall recreation of “truss number six” to life. Once the U.S. team completes the re-creation, they will hand-raise the truss in a series of locations around Washington, including the National Building Museum’s Great Hall. [Handshouse Studio]

Current rates of plastic pollution may lead to irreversible environmental impacts, according to researchers from Stockholm University. In addition to leaching toxins into the environment, increasing plastic pollution can “act in conjunction with other environmental stressors in remote areas to trigger wide-ranging or even global effects,” such as exacerbated climate change and a loss of marine biodiversity, a Stockholm University press release states. “As consumers, we believe that when we properly separate our plastic trash, all of it will magically be recycled,” said researcher Mine Tekman in the same release. “Technologically, recycling of plastic has many limitations, and countries that have good infrastructures have been exporting their plastic waste to countries with worse facilities. Reducing emissions requires drastic actions, like capping the production of virgin plastic to increase the value of recycled plastic, and banning export of plastic waste unless it is to a country with better recycling.” [Stockholm University]

Have you met ARCHITECT’s latest Next Progressives? The Austria-based Precht is using wood to create projects that foster a connection with the environment. [ARCHITECT]

Olympic skateboarder Alexis Sablone not only placed fourth in the Women’s Street Skateboarding event at the Tokyo Olympic Games, but she also had earned an M.Arch. from the Massachusetts Institute of Technology. [The Washington Post]

When the Rotterdam, the Netherlands–based firm MVRDV began working on the Marble Arch Mound in London, residents envisioned a lush, verdant, and towering urban oasis. Instead, the resulting structure, which seems to largely comprise scaffolding and turf for now, has been widely mocked since its opening on Monday. [The New York Times]

The National Council of Architectural Registration Boards’ 2021 “By the Numbers” report includes a new section on Architect Registration Examination pass-rate demographics. The results reveal “troubling disparities faced by candidates of color, women, and older candidates,” according to the report. [ARCHITECT] 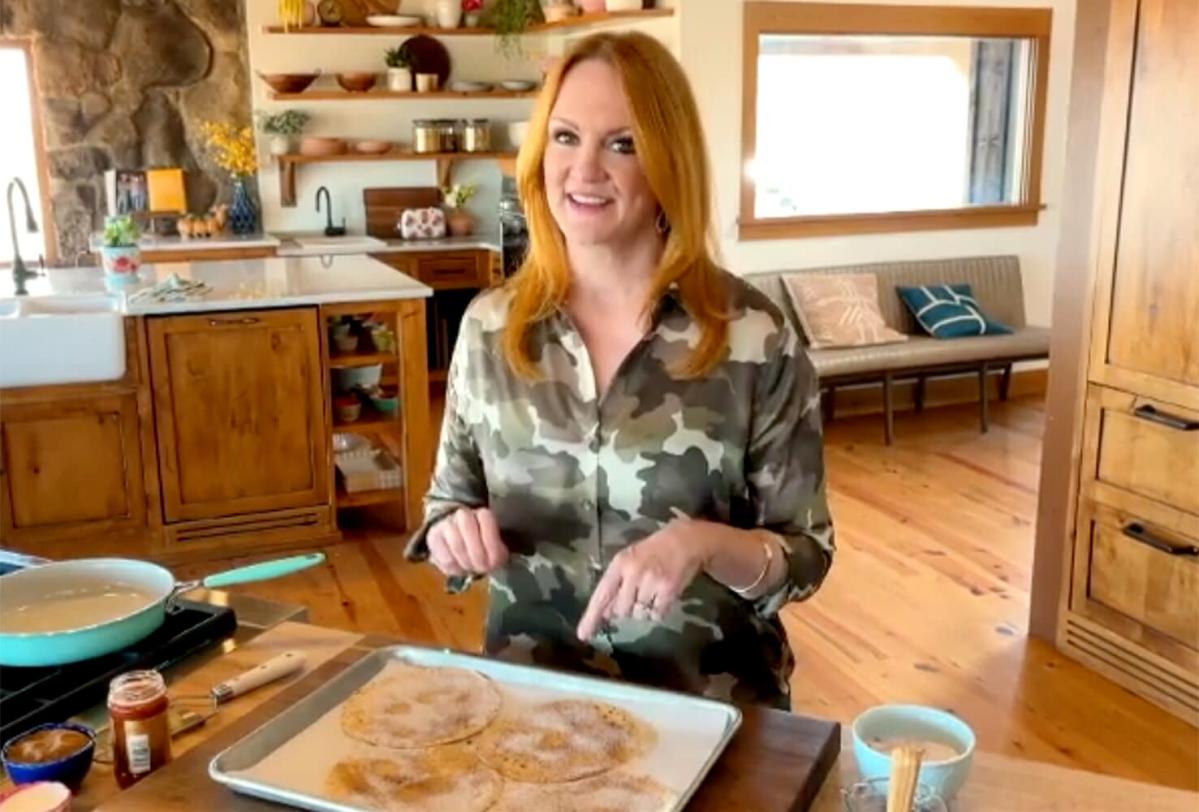 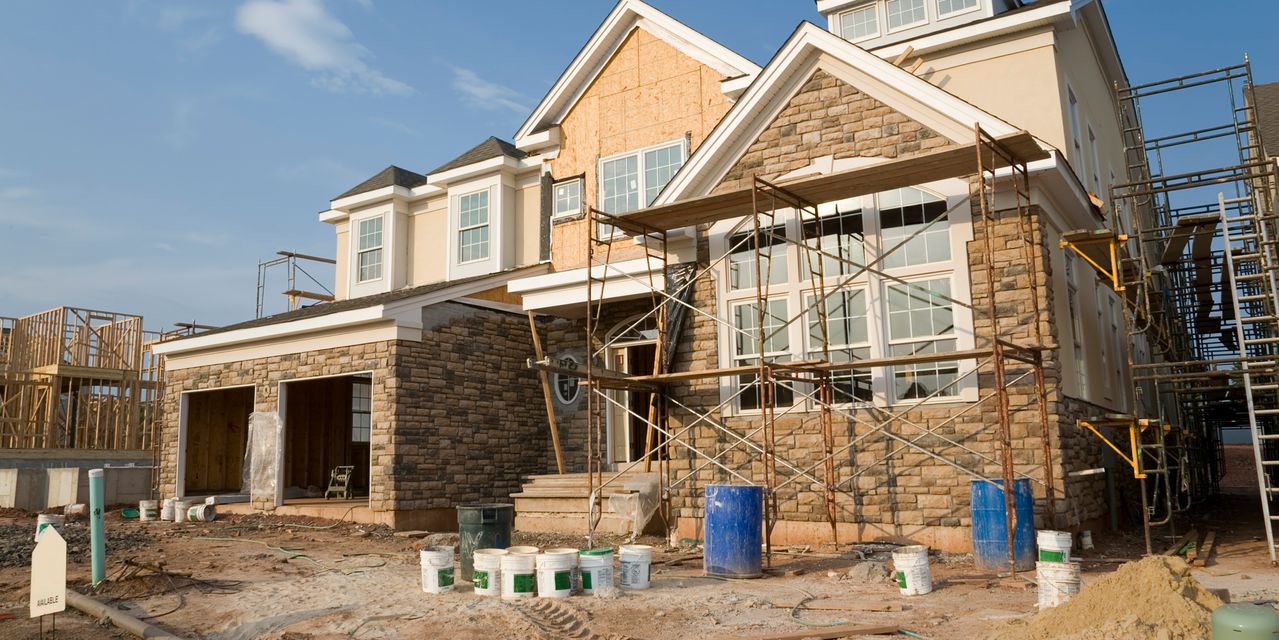 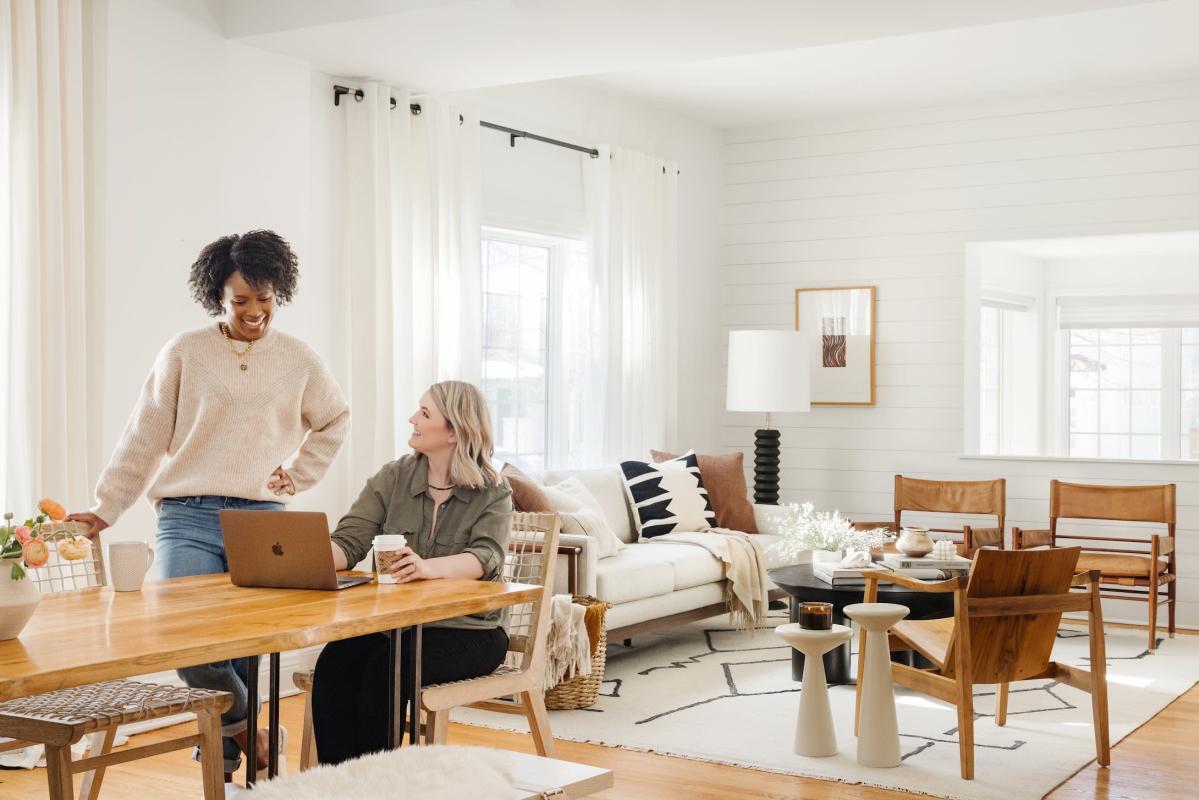 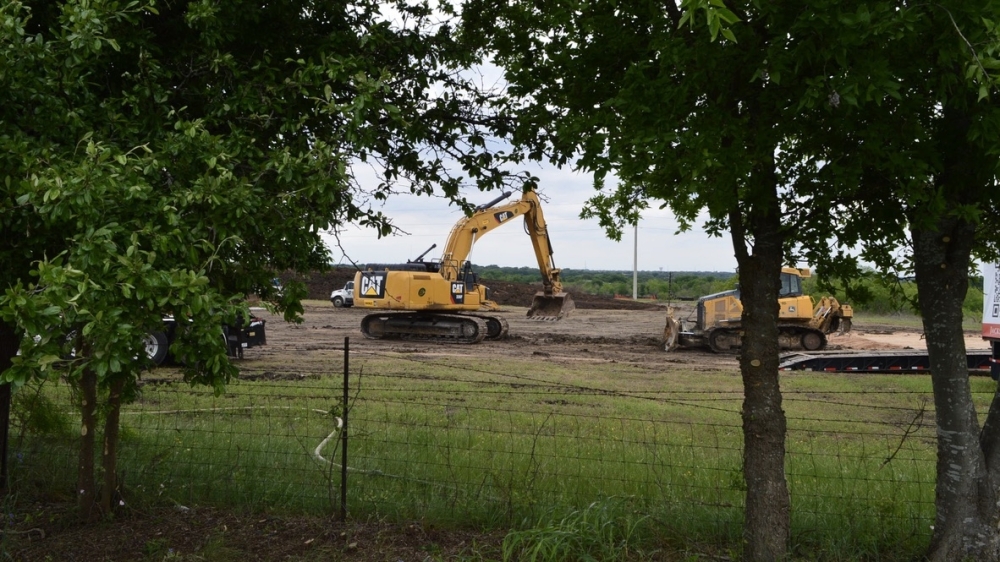