Skip to content
The Daily Beast Kristi Noem Was Climbing Fast—Until This Bill Landed on Her Desk Image... 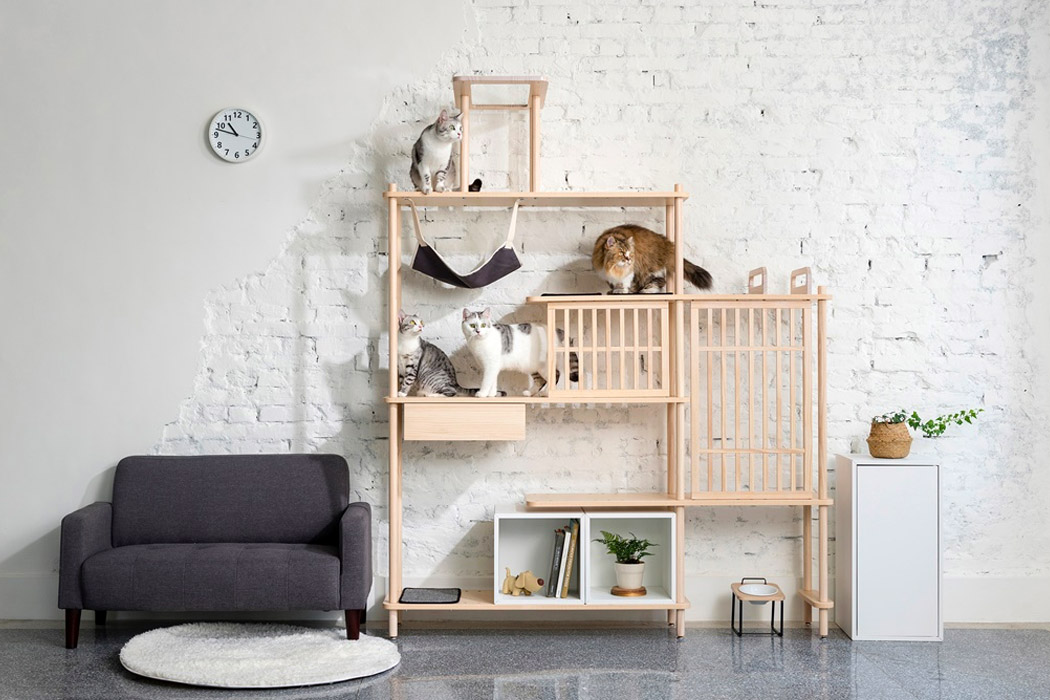