Skip to content
Rescue crews continue to search through the rubble for survivors at the 12-story oceanfront condo...

Rescue crews continue to search through the rubble for survivors at the 12-story oceanfront condo tower that partially collapsed in Surfside, just north of Miami Beach. The rest of Champlain Towers South was demolished Sunday night.

People with loved ones at the condo, missing or safe, should call 305-614-1819 to notify officials. Anyone who lives at the Champlain Towers and is safe is asked to complete a Wellness Check form to help Miami-Dade County keep track of tenants.

Here’s what we know so far…

10 p.m.: The South Florida Regional Planning Council is offering financial assistance to businesses that are assisting with the Surfside recovery efforts.

For more information on both programs, visit sfrpcrlf.org.

Reporters get a closer view of collapse site

9 p.m.: Wind gusts and a gray sky cast a pall over a heap of broken concrete and steel twisted like spaghetti, where a lobby and driveway should be.

Authorities escorted reporters to look at the remains of the portion of Champlain Towers South that was demolished Sunday night, now crumbled ruins that stretch about 30 feet into the sky.

The pile facing Collins Avenue obscured a persistent search-and-rescue operation closer to the beach, where cranes and other heavy machinery loomed over crews who have faced fires, squalls, and heat over 12 painstaking days since the collapse.

Officials said now that the unstable part of the building has come down, crews can access more portions of the debris where people were trapped in the collapse on June 24.

On Tuesday, plastic bins, black-and-white tile peeling off concrete, a black pillow, toilets, crushed shoes and shredded cloth packed the demolished section. What appeared to be two blue and yellow elevator motors marked some of the only color in the ashen mound. Across the street, what looked like strips of flowery wallpaper lay on the sidewalk and grass.

Death toll rises to 36 — 29 people have been identified

6:30 p.m.: The demolition of the rest of the Surfside condo tower that partially collapsed nearly two weeks ago seems to be helping rescue workers uncover more deceased victims in the original rubble, with officials reporting Tuesday that eight more bodies have been found.

The death toll is now at 36, including 12 found since Sunday night’s demolition, the result of greater access to the pile of debris, officials said. Of those recovered bodies, 29 have been identified.

Another 109 are unaccounted for since the partial collapse of the 12-story Champlain Towers South condo on June 24, Miami-Dade Mayor Daniella Levine Cava said Tuesday afternoon at a news briefing.

5 p.m.: Julieta Apfelbaum broke down before the photo of her neighbor’s smiling daughter.

At the growing memorial of the Champlain Towers South collapse in Surfside, Apfelbaum on Monday night mourned the loss of Graciela Cattarossi and the three generations of her family who are still missing. Apfelbaum also lived in the building — but made it out alive.

3:15 p.m.: Wellspring Counseling is offering complimentary trauma counseling for Champlain Towers South collapse victims, survivors and others affected as a way to honor one of its trauma counselors, Angela Gonzalez.

When part of the towers fell away, Gonzalez and her daughter Deven dropped from their ninth floor apartment to the fifth floor. They remain hospitalized.

1:45 pm.: Doral Vice Mayor Pete Cabrera wants a review of “everything that has passed through the hands” of Rosendo “Ross” Prieto, Surfside’s former top building official who was serving as Doral’s temporary building official.

Minutes from a Champlain Towers South condo association meeting say Prieto told the association board he reviewed a 2018 engineer’s report that described “major structural damage” and found the building “in very good shape.”

A special meeting of the Doral city council will be required for Cabrera to get his review. Prieto had been working with Doral since May.

“My duty as an elected official is to protect the residents of Doral and it would be irresponsible of me not to verify any project that has passed through the hands of this ex-employee in our city,” Cabrera said.

How the Surfside tower was imploded in just days: Hours of drilling, 128 lbs of dynamite

12 p.m.: When Mark Loizeaux arrived in Surfside late last week, the 73-year-old explosives veteran walked into a private debate on how long to wait before demolishing the unstable remains of the Champlain Towers South tower.

Miami-Dade Mayor Daniella Levine Cava told reporters a demolition would take weeks. Loizeaux and his crew said they could do it in days.

“I think I can do this,” Loizeaux, CEO of Controlled Demolition Inc. of Phoenix, Maryland, recalled telling county and state authorities. “I can bring down the structure with minimal impact.”

Loizeaux appeared to deliver Sunday night — with an implosion that toppled the remaining 12-story structure in a matter of seconds and left what Levine Cava said was “only dust” on the existing rubble pile.

Clearing the site of the remaining tower removed the main impediment to a complete search of the areas, since portions of the pile where 117 people remain missing was off-limits to workers out of fear the structure would fall.

More victims found and ‘we are not seeing anything positive’

10:13 a.m.: Miami-Dade Mayor Daniella Levine Cava officially announced at the Tuesday morning briefing that four more victims bodies had been recovered. The death toll is at 32 with 26 identified and the reports of people possibly unaccounted for number 113. Levine Cava said there are “only around 70 that we can confirm were in the building at the time of collapse.”

Cava said subsequent updates will delineate how many missing people were confirmed in the building at the time of the collapse compared to missing people whose location was unknown the morning of June 24.

She encouraged families with missing loved ones to reach out and file a missing person report with the police so detectives can continue working on an accurate and complete list.

Gusts and strong showers are expected through the rest of the day, though the morning remained dry as clouds hung heavy overhead.

The National Weather Service now has personnel embedded with search and rescue teams to track changes that could impact the work and safety of first responders.

Lightning stopped rescue workers around 1 a.m. for about a half hour. Though the rescue efforts were spared the brunt of Tropical Storm Elsa, winds are affecting the use of cranes in the search.

Asked what he was seeing that keeps him hopeful for finding survivors, Miami-Dade Fire Rescue Director Alan Cominsky replied, “Unfortunately, we are not seeing anything positive. The key things you’re looking for throughout — void space, livable spaces — we’re not coming across that.”

As for if rescue workers’ efforts will turn from search-and-rescue to recovery, Cominsky paused three seconds before answering, “We don’t know yet. We’re actively looking into and having different dialogues in regards to our strategies moving forward.”

The effort has not yet reached the “bottom,” Cominsky said, and none of the search grids has been cleared, though workers are getting closer on the portions of the building near the parking garage. Because of the nature of the collapse, there could be parts of the building below ground level.

Wet flowers, Psalm 91 and another day of searching begins

7:37 a.m.: As the sun rose over the pile of rubble where the Champlain Towers complex once stood, two cranes reached high into the sky and new crews filtered onto the site.

Two Miami-Dade Fire Rescue workers drove by in a utility vehicle to start their shift.

“It’s more of the same,” said one worker, who asked not to be identified. “There’s just less of a building.”

Nearby at the makeshift memorial on Harding Avenue, hundreds of flowers drenched from the overnight storm hung soggy on the fence.

A small box of items collected from the rubble jutted out into the walkway: a pair of headphones, a glasses case, a stuffed dog. A Bible sitting on the box was turned to Psalm 91, a psalm of protection.

Listen to today’s top stories from the Miami Herald:

Traffic relief around the collapse site

Monday night: Harding Avenue, which is usually one way south through Surfside and Miami Beach’s North Beach area, is completely open again. But from 83rd to 90th streets, Harding handles northbound traffic as the detour route off Collins Avenue, the one-way northbound street shut down in that area since the June 24 collapse.

Follow more of our reporting on Condo Collapse: Disaster in Surfside

Since 1989, David J. Neal’s domain at the Miami Herald has expanded to include writing about Panthers (NHL and FIU), Dolphins, old school animation, food safety, fraud, naughty lawyers, bad doctors and all manner of breaking news. He drinks coladas whole. He does not work Indianapolis 500 Race Day. 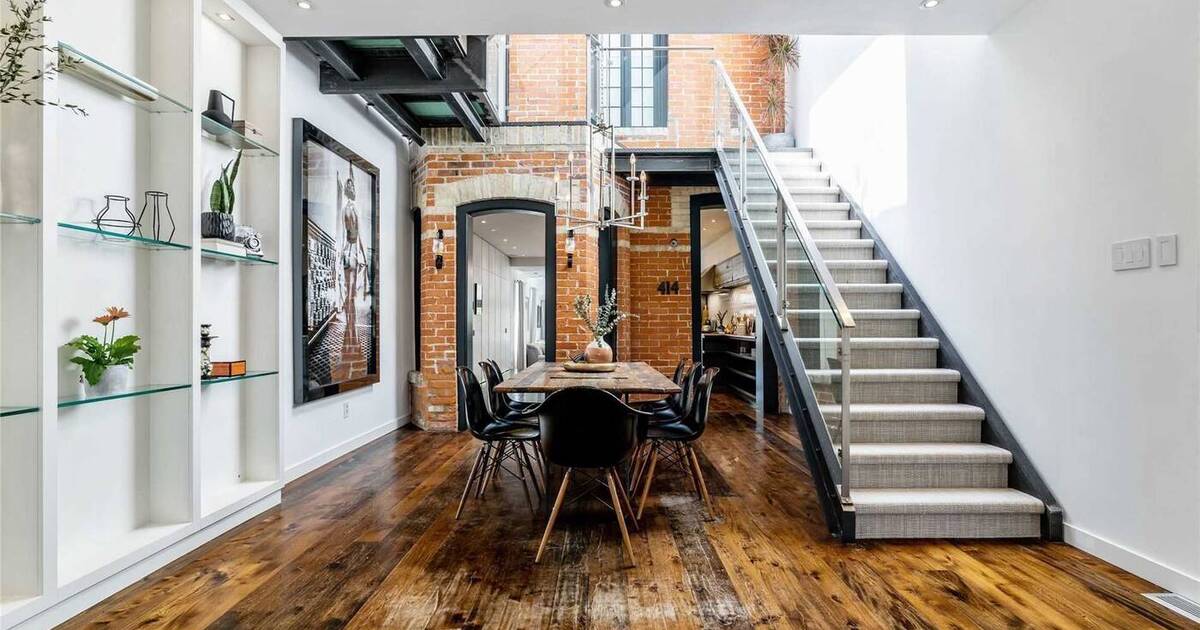