Skip to content
The advent of pandemic-inspired meal kits from top chefs and restaurants has created an entirely...

Going beyond typical meal kits’ single meals that can be cooked or finished at home, innovative operators are adding candles, flowers, interactive art projects, games, cooking instructions and upsized packages of meals and snacks to transform the at-home dining experience to an entire week of luxury that’s more than just food. In Minneapolis, Chef Jamie Malone used the early days of the crisis to build something longer-term than stopgap measures to keep the business afloat. That mindset led to the creation of large-format meal kits under the name Keep It Grand, which is an ode to her flagship Grand Cafe, a Parisienne fine-dining restaurant that was Food & Wine’s Restaurant of the Year in 2018. That restaurant temporarily closed last March, and then permanently closed in November after a dispute with its landlord.

Sold directly through its own website and on Tock, Malone’s “The Big Kit” sells for $360 and include three evening meals, gourmet snacks, breakfast items like a Blueberry Dutch Baby with powdered sugar sachet, artfully arranged flowers, sweet-smelling candles, and at-home activities, such as making art, wine palette training and cooking lessons.

Smaller packages are also available, including build-your-own provisions boxes intended to allow guests to skip the grocery store, and The Weekender, which is a $175 kit including a choice of one evening meal, hor d’oeuvres with sherry spritzers (supply your own sherry) and a fancy caviar brunch with snacks. Malone said her crew is “pretty well versed in problem solving, that’s our strong suit.” Getting The Big Kits developed, integrated into more traditional operations and for sale was something Malone’s staff quickly identified as something that required more long-term planning than something quick to juice revenue.

“We’ve tried to focus on the more artistic and creative sides of what we do so that we stay fulfilled,” she said, noting that civil unrest in Minneapolis added to the intensity of the first wave of the pandemic. “We had this magical bubble of a few months where we didn’t have to look like a restaurant. We got to be whoever we wanted to be, because we couldn’t be a restaurant.”

Noting she’s the kind of person “who digs in roots as deep as I can before I think about growing the branches,” Malone said integrating such complex meal kits into the restaurant’s ongoing operations was challenging, including how to classify meal kit orders placed three or four weeks in advance, which has been an unexpected customer behavior. That long lag time, Malone added, caused issues with reporting, inventory management and how to integrate those orders into existing kitchen systems.

Under the banner of Keep It Grand, Malone also offers custom family meals that include flower arrangements, cocktail kits and wine selections, with a tailor-made menu with simple instructions for reheating. Family packages can scale up from serving 4-6 guests all the way up to 8-12. At this time, restaurants in Minneapolis are not allowed to sell hard alcohol to go, just beer and wine.

With a following that extends beyond the borders of Minnesota from being a two-time James Beard semi-finalist, the creator of Food & Wine’s Dish of the Year in 2018, and exposure from writing in Esquire, GQ, Saveur and Elle magazines, Malone has curated a reputation for creativity and surprise through these new off-premises channels.

“I definitely plan on keeping it going, and one of the other things I’m working on is how do we make the next iteration of meal kits something that’s relevant, whether we’re in a lockdown, semi-lockdown [or a] post-COVID world,” she said. “How do we make it something that connects people, gives people an intimate glimpse into the inspiration behind the meals, things like that.”

Nearly a year into this new world, Malone said meal kit order volume is growing steadily. Keeping the meal kits fresh and exciting has been a challenge, and Malone has taken care not to overwhelm staff dealing with their own life challenges, including the pandemic and civil unrest throughout the Twin Cities last summer. “Managing people was really hard, because some days everyone showed up ready to go and ready to be engaged and focused, and then some days people were just not able to do that for so many understandable reasons,” she said. “If we kept coming in and trying to do something new every week or every month, it’s just like whatever we’re trying to do, we’re not going to be able to do it well—and the goal right now is just to stay afloat and break even—let’s just focus on that.”

As Malone’s second restaurant, Eastside in downtown Minneapolis, retools its in-store format, the young chef said she is mulling opening something she calls a dining studio where her staff can host themed dinners, larger parties and other special events that “serve the same function of a restaurant, but will also house some more of our projects and creative endeavors,” including meal kit production.

Asked if any of that future planning would include a delivery-only virtual restaurant or opening an outpost inside a ghost kitchen, Malone said she’d like to avoid those formats, even though she said “all of that stuff is really brilliant and serves a lot of function.”

At a high level, she wants to build more simplicity into her future plans, rather than chasing every new business model that’s created from the ongoing focus on at-home convenience.

“I want my life to be simpler,” Malone said. “I’ve had this past almost year now to really distill down what makes me happy and what I like to do, and I would just prefer a more simple, cocooned world—so probably not much of that for me.”

At this point, Malone is eschewing third-party delivery services due to the burden of commissions and losing control of the small details of the guest experience that are at the heart of everything she and her team creates down to the individual place setting.

“We want every step of the process to make you feel a certain way, and [third-party delivery] is a break in that,” she said. “For now, we do in-house delivery, so it allows us to provide another job—and then the fees they take—I don’t know how anyone makes that work.”

Adding that her approach to “just do what I think is best” may frustrate investors and team members at times, Malone stressed that she’s excited for the future even after the challenges of managing a staff that’s simultaneously dealing with a pandemic and months of widespread civil unrest.

“It’s really hard, but we do it because we love it. I think there’s going to be a whole new economy and a whole new desire from guests to have different experiences,” she said. “As restaurant people, we build up these incredible skill sets and they translate into very few jobs, so for me as a chef, it’s exciting to think there’s some other easy way to make a living practicing my skills, and maybe it’s not being in a restaurant 80 hours a week.” 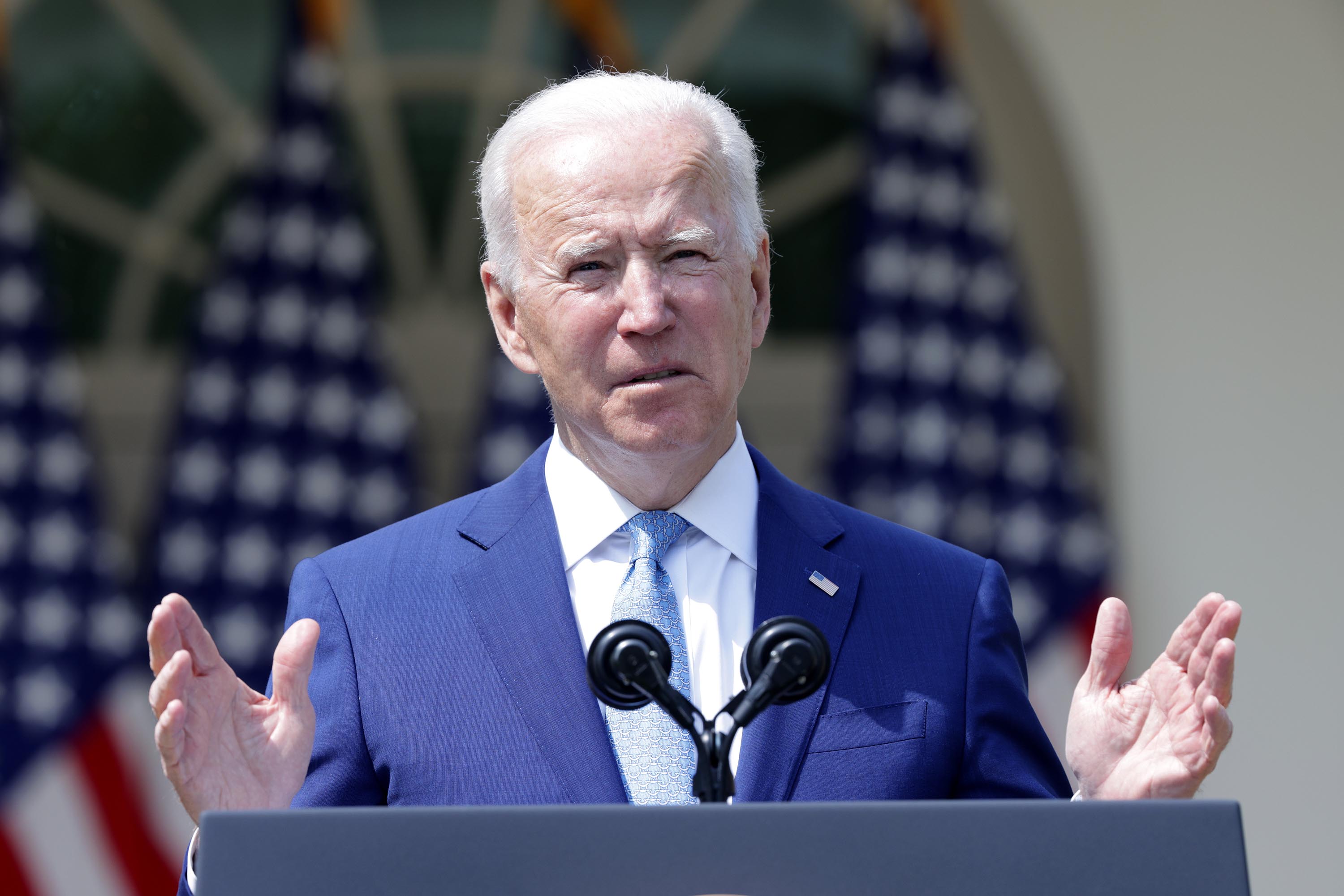